Michela Lageard founded her own studio in 2010 and is dedicated to all aspects of design: architecture, interior art, design and graphics. From the urban dimension to the attention to detail, it is not the measures that are important, but the quality of the space and the love for people and for the way they live.

Lageard Architettura provide construction, refurbishment and interior design services and lifestyle solutions. Our objective is to offer the client a beautifully finished product; exclusive, crafted and unique. Our “Italian Factor” is our ability to combine functionality and design achieving a stand-alone result.

Lageard Architettura believes that a successful relationship with the client determines the positive outcome of any project. Listening and responding to the brief, developing a functional and creative design concept with passionate attention to detail and creating and managing the team that can deliver the project on time and on budget. These are the cornerstones of our modus operandi. 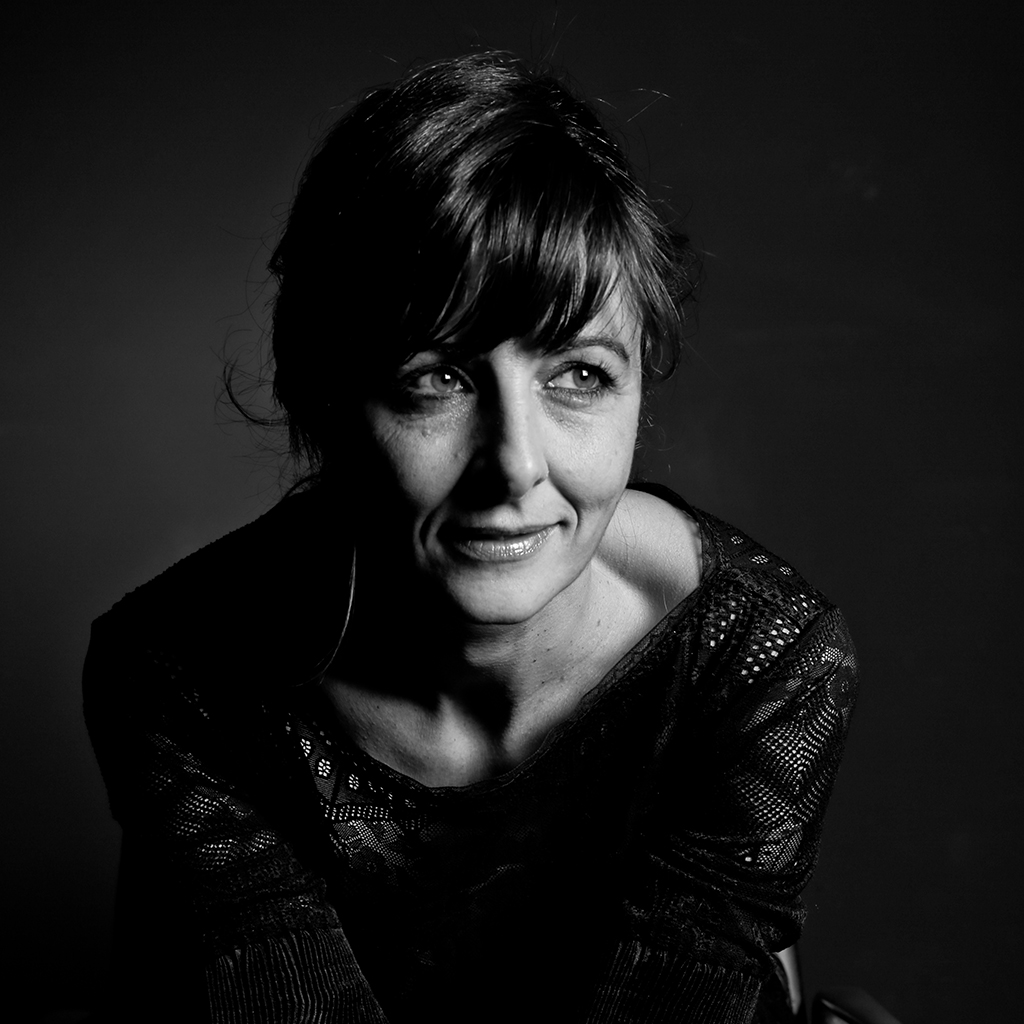 Michela Lageard is an Italian architect with a proven track record of construction, refurbishment and design projects across a wide range of residential and commercial property and public buildings.

Today, a team of young and close-knit professionals work together in the name of quality and empathy, nonchalantly crossing the different scales of the project and integrating the disciplines with the common goal of conceiving spaces and objects that generate emotions 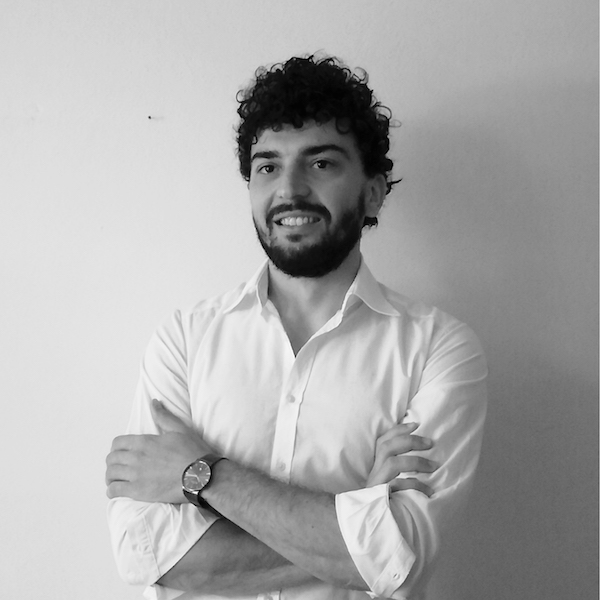 Graduated from the Faculty of Architecture of the University of Palermo (2011), he continued his studies by graduating in Architecture, Construction and City at the Polytechnic of Turin (2016). During his university studies he took part in workshops in Kassel and Dessau (Germany) and apprenticeships at the Arch. L.Rogers in Amsterdam (Netherlands).
Work experience at the design studio of the architect G. Licata in Palermo, at SCAU in Acireale, at the Follow the Architect studio in Turin.
From 2017 to the present, he is co-founder and designer of NOTEMPO: a brand that deals with the design of high-end handcrafted furniture.
Since June 2017 he has been collaborating with Lageard Architettura.

Born in Lima in 1995 and rooted in Italy for many years, he graduated in Architecture for the Sustainable Project at the Polytechnic of Turin, which experiences are enriched between Erasmus, internships and workshops abroad.
It also participates in two exhibitions on the Turin scene: Paratissima13 in collaboration with the AMBOS group and the Utopian Hours 2019 Festival along with the IF student group.
Since October 2020 he has been collaborating with Lageard Architettura. 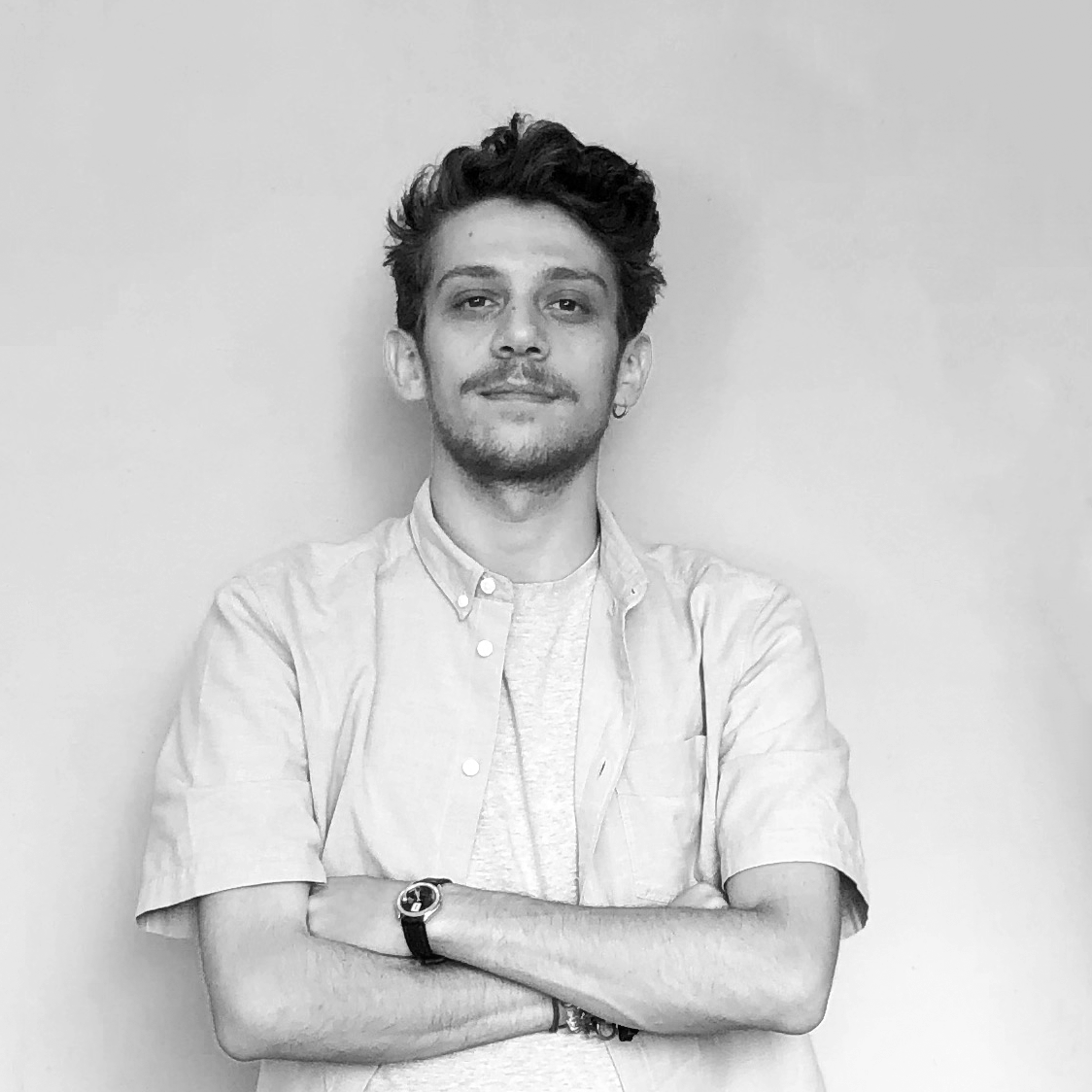 After his Bachelor's degree in Sustainable Architecture at the Polytechnic of Milan, he attended his studies in the Netherlands, at the Technical University of Delft. He completed his Master's Degree at the Polytechnic of Turin in Architecture for the Sustainable Project designing a thesis focused on the census, categorization and recovery of schools in central Italy to adapt them to recent pedagogical studies. Internship and work experiences in Milan at AndreaMaffei Architects and in Turin at BDRbureau. Since June 2021 he has been collaborating with Lageard Architettura. 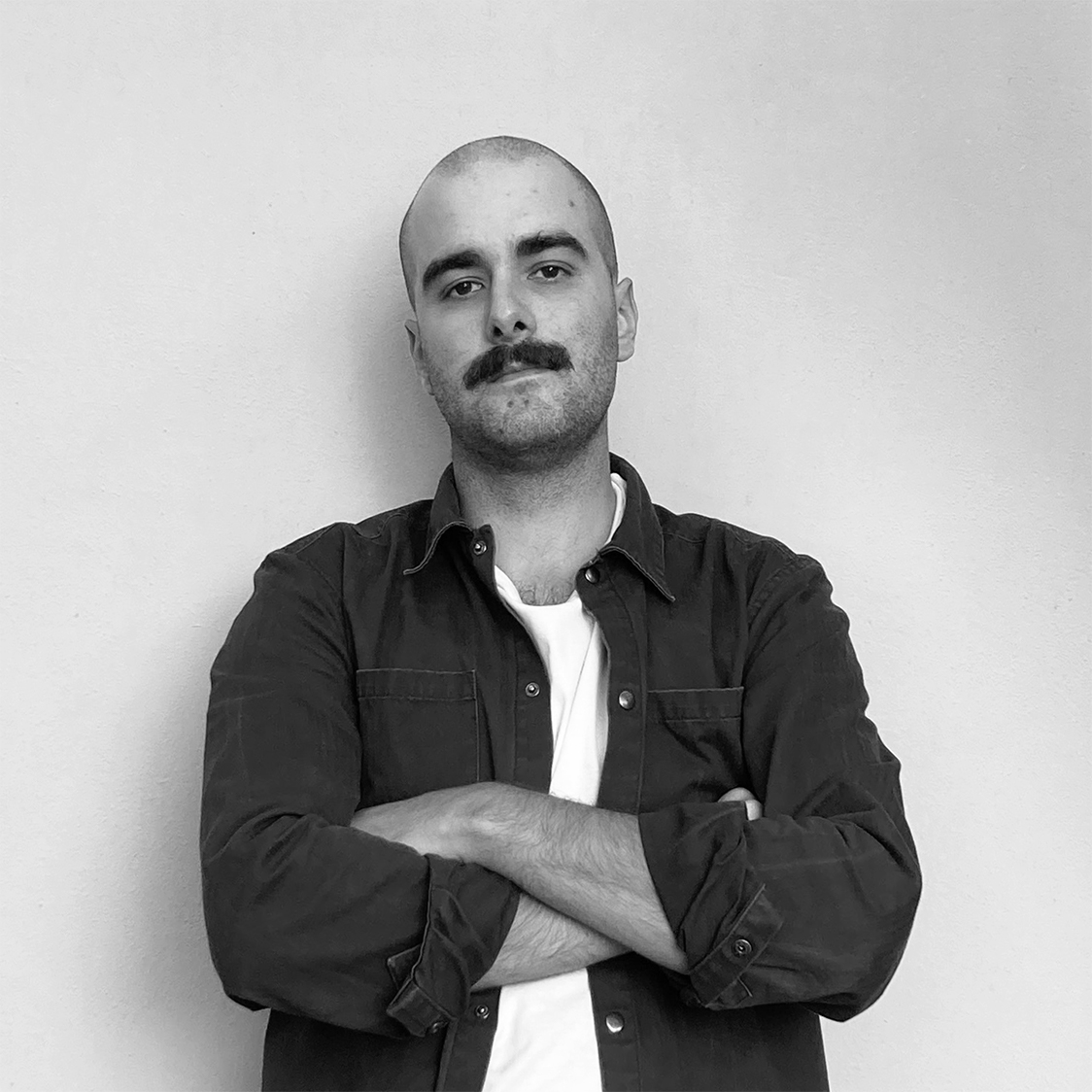 Graduated at the Polytechnic of Milan, where he obtained his Master's degree in Architecture with a research thesis on participation architecture in marginal contexts, developed in Lima in collaboration with Semillias studio and UCAL University.
Meanwhile, he attended various internships at the Gino Guarnieri Architects and Caravatti_Caravatti design studios in Milan and Monza, as well as with the Albini e Castelli construction company in Varese.
Post-graduation, he has collaborated with the Negrini & Lindvall studios in Bologna, with AMA and Bettonica e Leone studios in Milan, as well as Stefano Pujatti's ELASTICOFarm studio in Chieri.
He has been collaborating with Lageard Architettura since September 2021.