Considered a jewel with more than three centuries of life, Villa Sassi is one of the emblems of the Turin vineyards. Once frequented by royal princes and other royalty, it has always been a stage for parties, balls and sumptuous dinners. With the new ownership, an important renovation initiative began which initially focused on the large event halls. The enhancements have been planned as a conservative restoration of the old house and on a total overhaul of the wings added during its long history. The large party rooms, previously connected to each other but characterized by different and heterogeneous finishes, have been treated as a single, airy space, in order to be capable of hosting multiple events at the same time. The external windows and doors have been replaced with large glass windows that allow panoramic views of the garden and the city. The light colors, the technical shading curtains, the stoneware floors enriched with mosaic inserts and brass blades, the fabric tapestries, the restored ancient boiserie, the blown glass chandeliers: everything contributes to creating a fresh, comfortable and welcoming atmosphere. 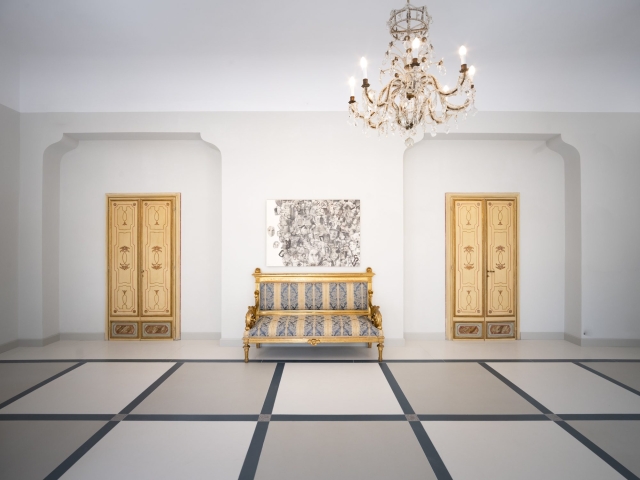 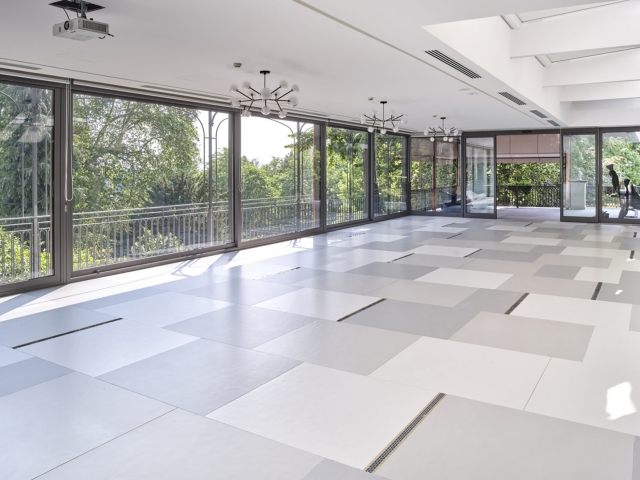 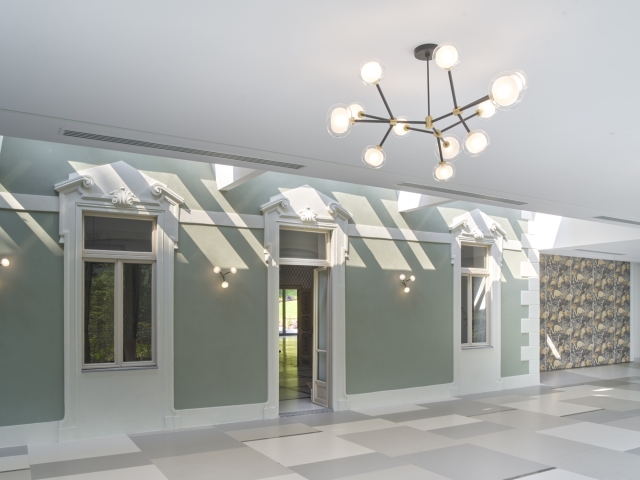 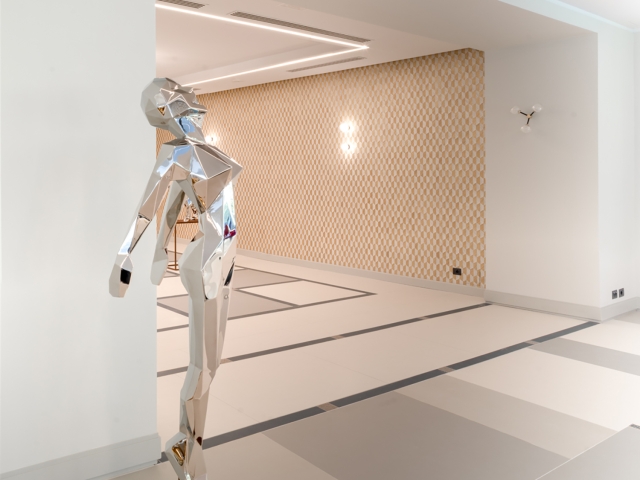 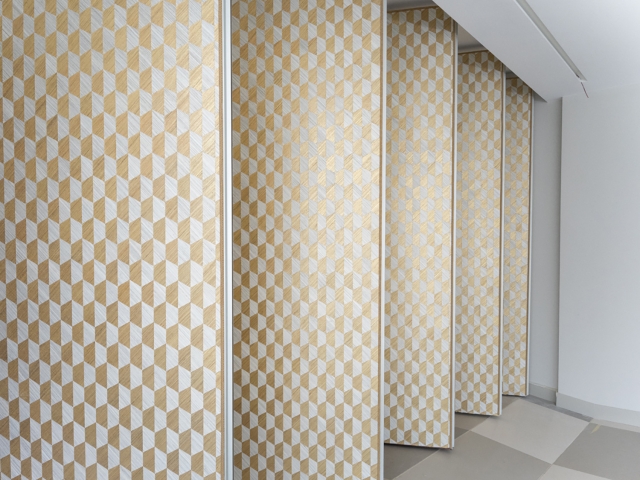 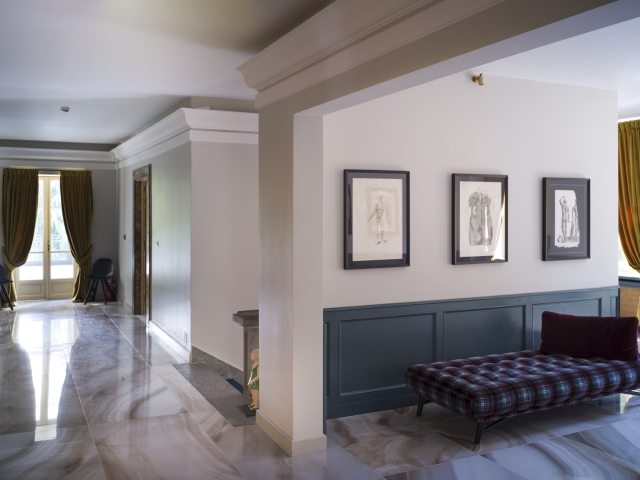 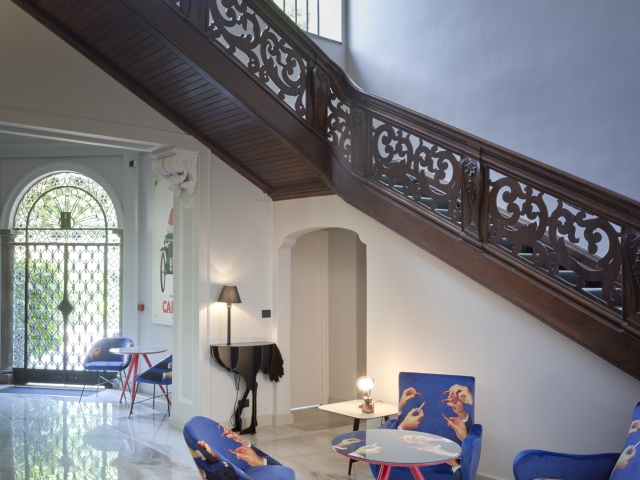 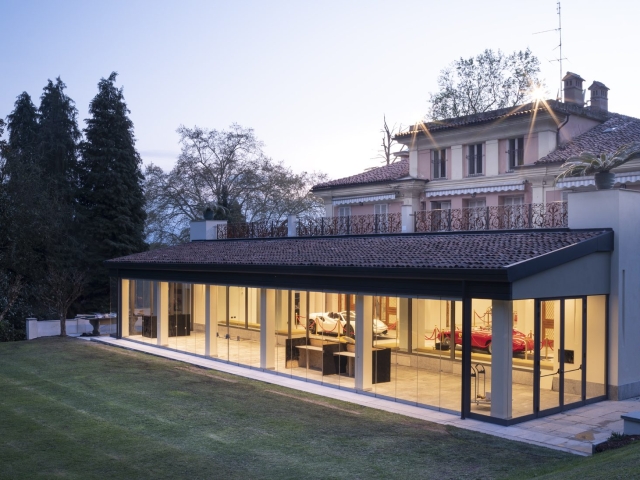 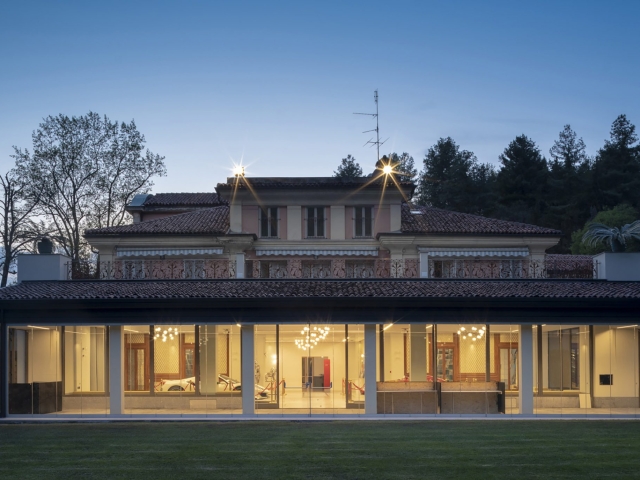 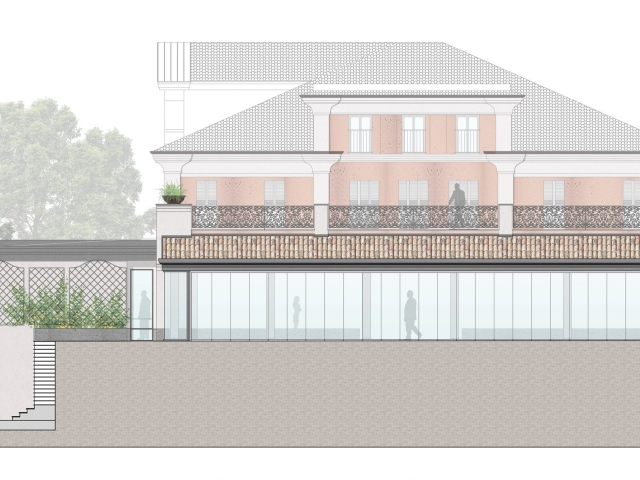 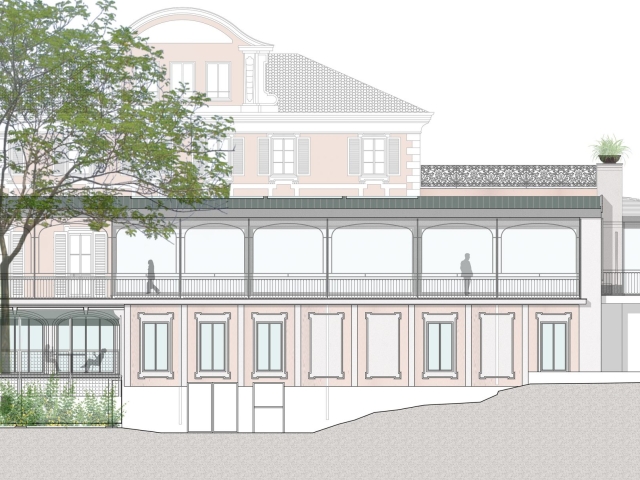 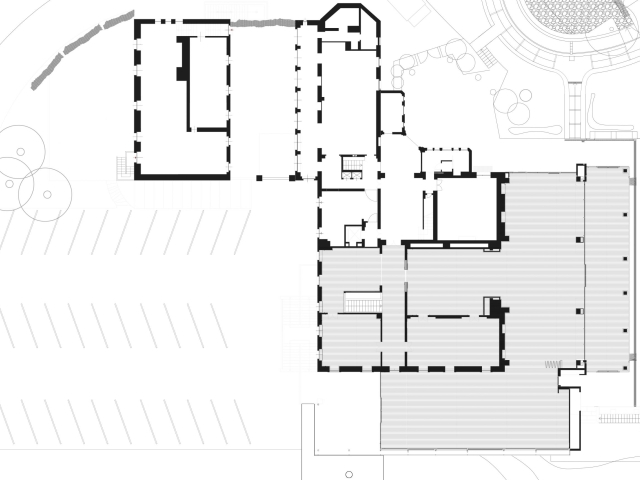 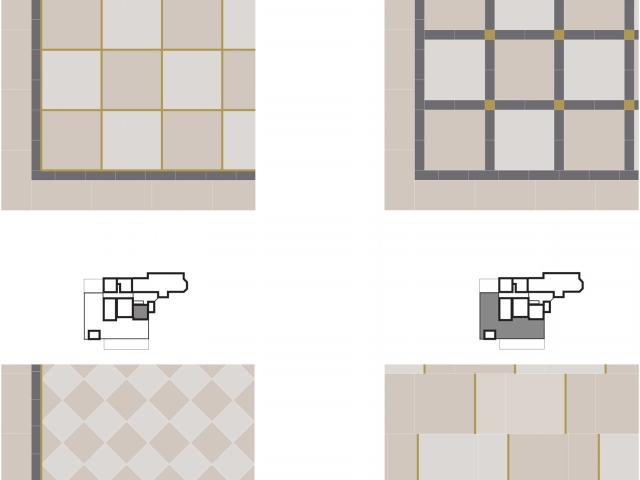 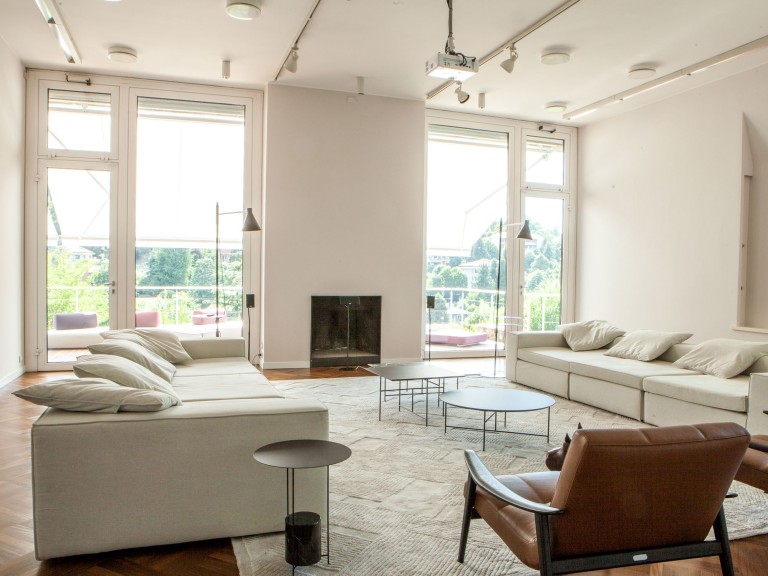 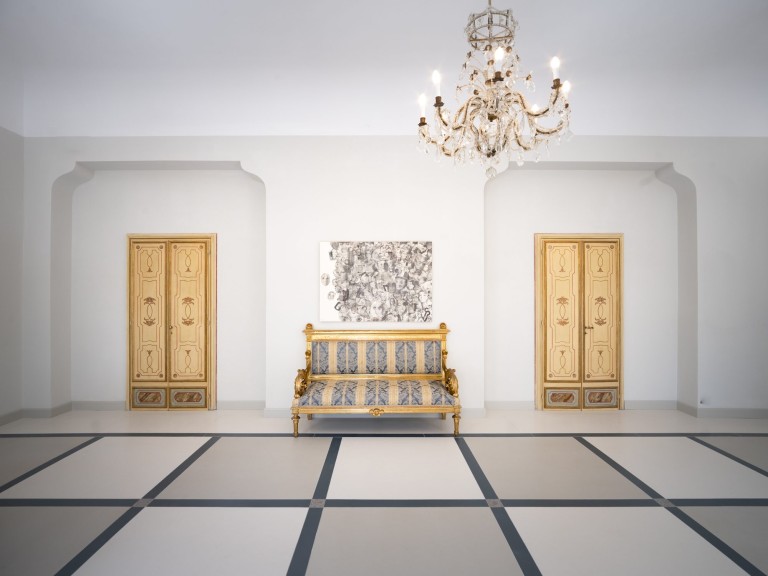 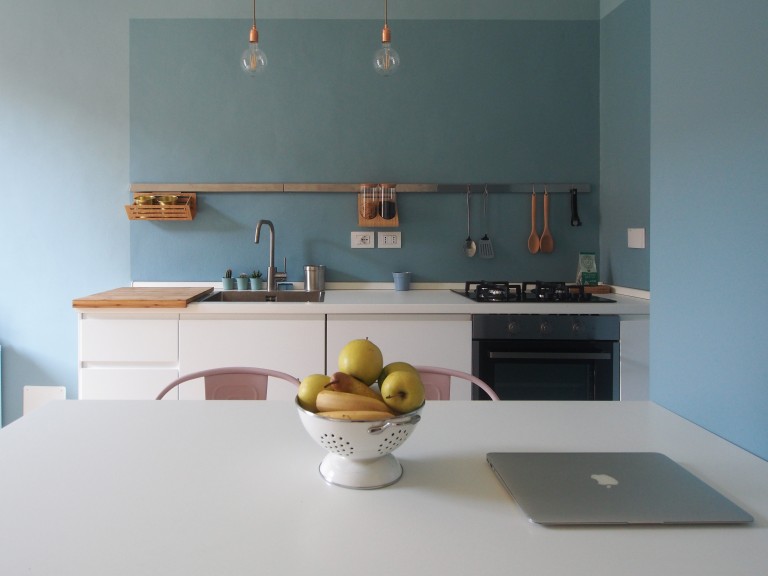 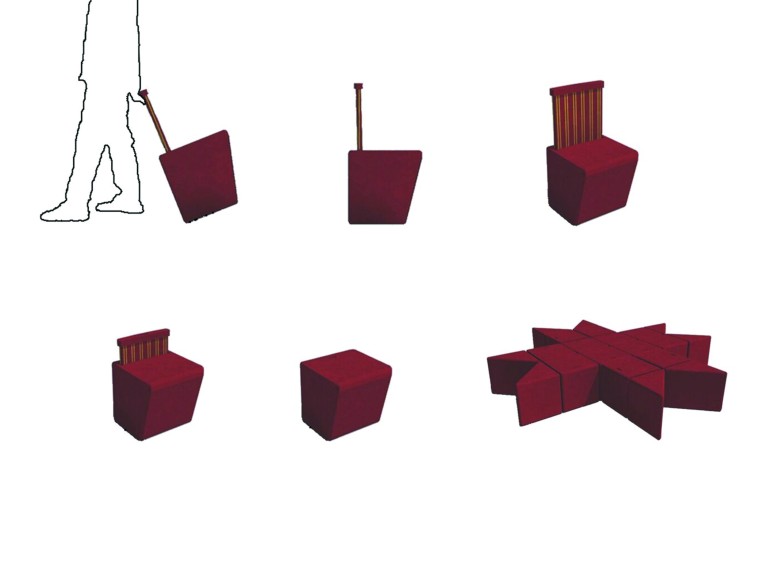